Unless you’ve been hiding under a rock, you’ve likely heard of a little city in the great state of Oregon called Portland. Not to be confused with the other Portland (Maine)… this Portland has grown to fame over the last decade thanks in part to the satirical sketch comedy show, Portlandia, that pokes fun at life in the coolest city in America. I’ve been curious about this place for many years now, especially after countless Where Should you live quizzes proclaimed PORTLAND as the perfect place for me. With it’s coffee and craft beer obsession, and nary a negative comment to be heard from my friends, I was falling for the hype.

When my cousin and his wife recently decided to move there… I knew it was finally time for a visit. So this past weekend I road tripped 5 hours down the I-5 to discover the city for myself. I needed to know if the TV depiction of a crunchy, fussy, foodie mecca where “young people go to retire” was real.

What I found was mostly what I expected. Great Dining options. Abundant locally produced coffee. A religious bike culture. Breweries on every corner. And Powell’s – a four story book store every bit as heavenly as I’d hoped.

So why did I leave this city feeling a little bit meh? I love coffee. I love beer. I love books. I love tax free shopping. And I definitely love a walkable city. On paper it is perfect for me. But in person, it was missing that je ne sais quoi. Maybe I’m not cool enough for Portland? Scratch that… I KNOW I’m not cool enough for Portland. I like to try on the alternative lifestyle every once in a while  but in many ways I’ve graduated from the “young, carefree” attitude that seems compulsory to fit in here. And I’m way too cheap to look the part. 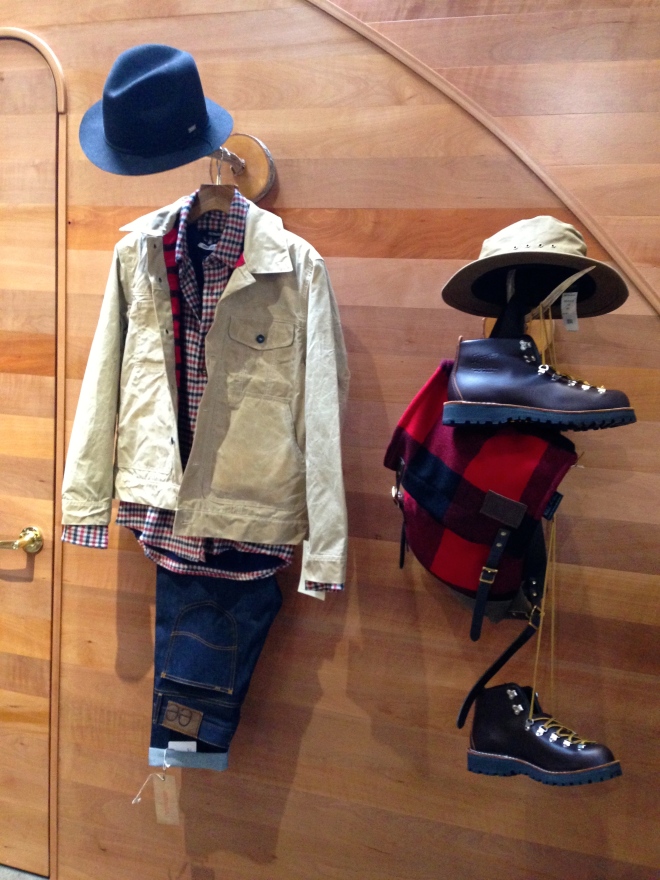 Don’t get me wrong. I had a super fun weekend and I will definitely be back. My hosts couldn’t have been more lovely and I know that I’ve barely scratched the surface of all the city has to offer.

But I think the main issue here is that living in Vancouver has spoiled me. I can’t quite imagine trading in the Vancouver skyline with its mountain backdrop and ocean views for the industrial edge of Portland. Where Vancouver is cosmopolitan and culturally diverse, Portland feels distinctly less urban. Vancouver is undeniably impressive and demands attention. It has an obvious beauty that has locals acting like tourists in their own city on a regular basis.

In contrast, Portland is a subtle charmer. That must be why residents love it so much. It’s an insider’s city where the pleasure is in the everyday. It’s about knowing the best bar in the neighbourhood and the right time to get Sunday brunch before the quiche runs out.

I am curious to see how Portland changes and evolves over the years. Will it drown in stereotypes or will it thrive under the influence of its free thinking locals? I sure hope it is the latter because Portland has definitely got something going on… I just haven’t figured it all out yet. 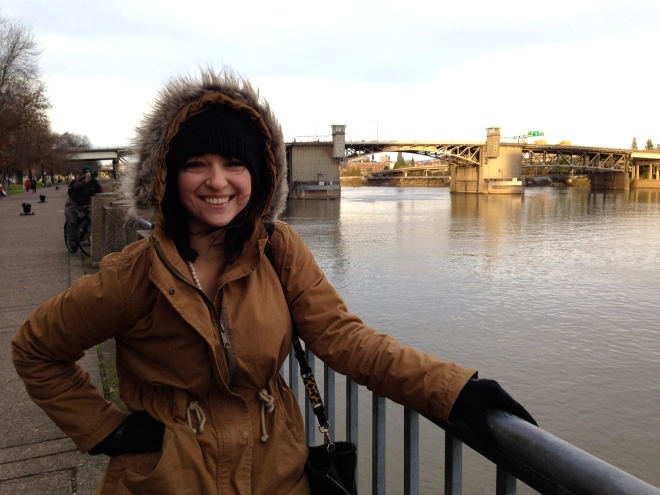 5 thoughts on “The Truth about Portland: Is it really that cool?”

A magical staycation weekend celebrating @mblack04 in beautiful Vancouver!
"What if Christmas, he thought, doesn't come from a store. What if Christmas, perhaps, means a little bit more?" — How the Grinch Stole Christmas
SundayFunday! ☀️