This is one of those days that you hope never happens but end up reliving for years to come because it makes for a great story.

The Good
On our last day in Rome we spent the day exploring the nearby neighbourhood Trastevere. We started early in the hopes of beating the heat and enjoying breakfast in an outdoor cafe. We accomplished both tasks and even discovered the riverside boardwalk lined with white tents that I had read about online. It’s a festival that takes place every night during the summer months called Lungo il Tevere Roma. During the day it is very quiet and makes for a great bike ride and at night it turns into an open air night club containing more than a kilometer of stalls along the Tiber river, each one a shop or cafe, restaurant or bar. 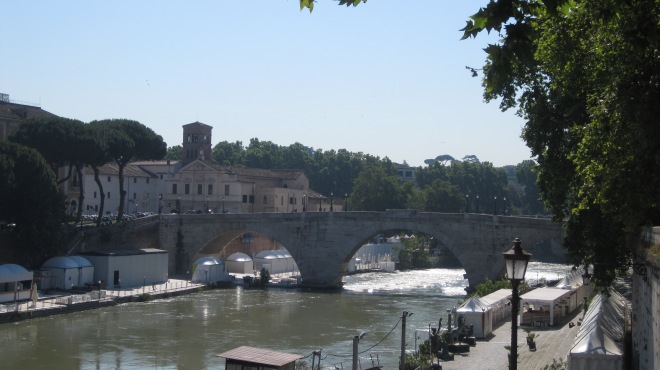 After some final shopping near the Pantheon and a delicious piece of buffalo mozzarella and tomato pizza to go, we headed to the Rome train station to catch our 2:50pm train to Bari, Italy where we were scheduled to board an overnight ferry to Dubrovnik, Croatia. This of course had been carefully researched and booked in advance to secure the cheapest and best way of getting around. After our 20 minute city bus ride we were watching the giant train screens to see from which track our train would be departing.

The Bad
The number finally came up on the screen about 20 minutes before our train was scheduled to depart: Track 18. Great! It was right in front of us. This was very good news since Rome is the second largest train station in Europe. Unfortunately Track 18 was actually 400 metres further down. We started walking but then quickly began to feel uneasy as we thought we heard that our train had been switched to another track. This happens quite often and they announce the changes over the speaker in Italian and English if you are able to catch it. We stopped and I stayed with the bags while Mindy went ahead to check. Nothing was showing on the sign so we gambled and decided to go anyways. Wrong decision. It was not our train but since we were 400m away from the main screen and now only had 5 minutes we knew we weren’t going to make it.

We started running and calling for help like hopeless idiots. The police, customer service, other passengers, and a poor travel agent named Marina couldn’t help us. We had missed the only train that could get us to Bari in time to catch our ferry. The next ferry didn’t leave for 2 days. After switching our train tickets twice, going to an Internet cafe, talking to a travel agent for about an hour, and waiting in line for customer service for about an hour we had a new game plan. We called our landlord Sergio and were able to get another night in our same apartment in Rome. We also had new train tickets (this time to Ancona, Italy) and a new ferry ticket from Ancona to Split, Croatia for the next day. We would still make it to Dubrovnik but it just meant a lost day, a 5 hour bus ride down the coast, and a lot of extra money.

The Ugly
After sweating more than I thought was humanly possible we finally made it back to our apartment for an impromtu final night in Rome. We were so physically and mentally exhausted from our 4 hour ordeal at the (non-airconditioned) train station that we were almost delirious. Unfortunately not quite delirious enough to miss the fully naked man standing in the balcony outside our window. It was actually quite a fitting end to our day and actually made us laugh out all the stress we had been carrying.

Next up: Croatia at Last!

One thought on “The Good, The Bad, and The Ugly” 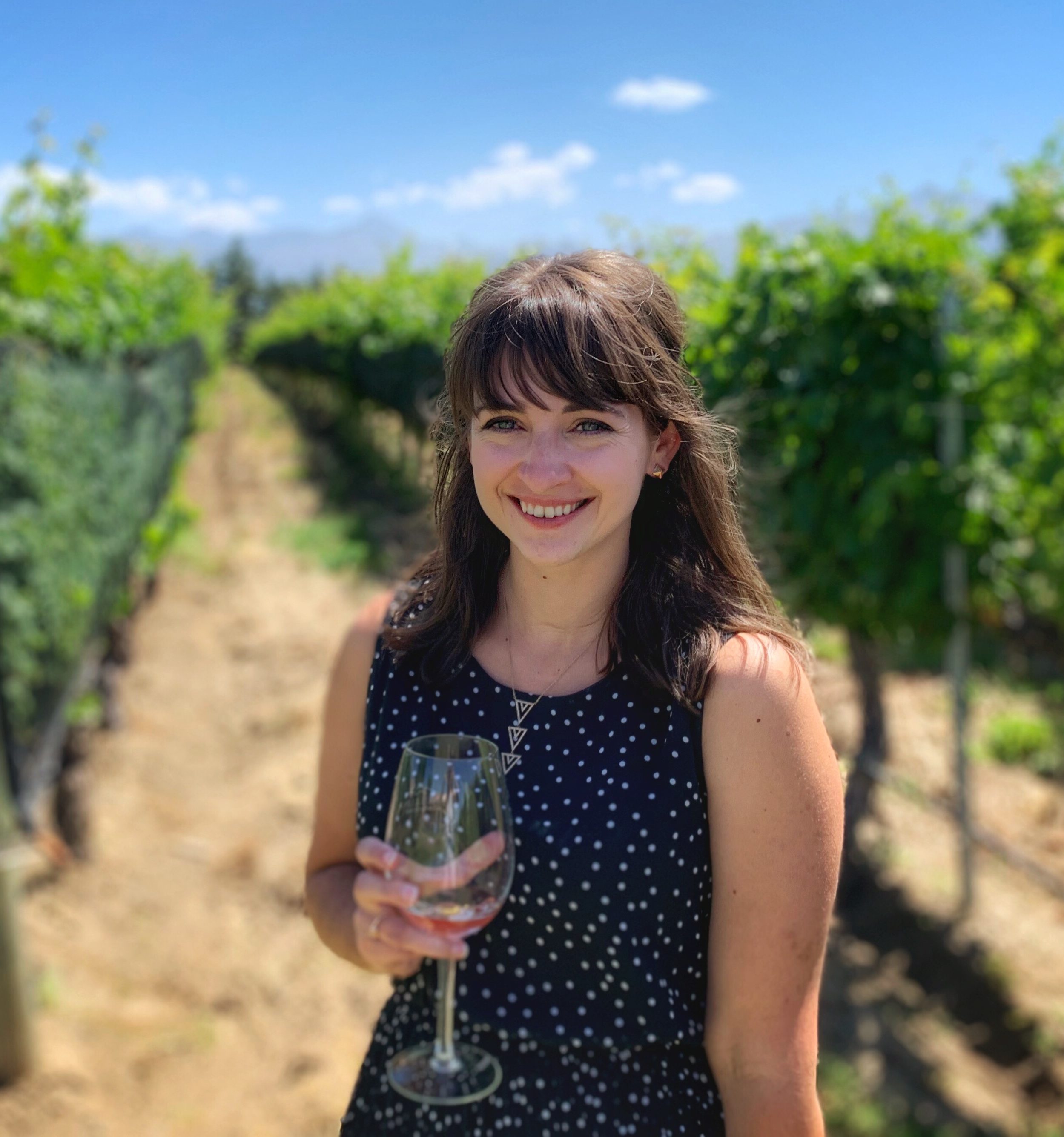 And I don’t know how it gets better than this... Happy Earth Day from my favourite spot on the planet!
The first sunset I made time to watch this year... it’s the simple pleasures #selfcare
Summer in April ☀️
Taking a moment to remind myself that despite a lot of the shit going on in the world... there is still this... Neighbourhood walks with sunshine and flowering trees and gelato on the way home.
Today’s flower content brought to you by the first bike ride of the season 🚴🏻‍♀️