Another Vancouver-centered blog post? That’s right people… just because I love to travel doesn’t mean I don’t love the place I call home.

Today is my 2nd anniversary of living in Vancouver and to celebrate I thought I would share a few of my favourite things about my favourite place on earth!

Vancouver was recently ranked 9th in the world for most number of ‘highrises’ – defined as a multi-storey building with at least 12 floors or a height of 35 metres (115 feet). But, it’s not simply the numbers that impress me… it’s the combination of the mountains, ocean, green space, and glass buildings. Just look at that view! 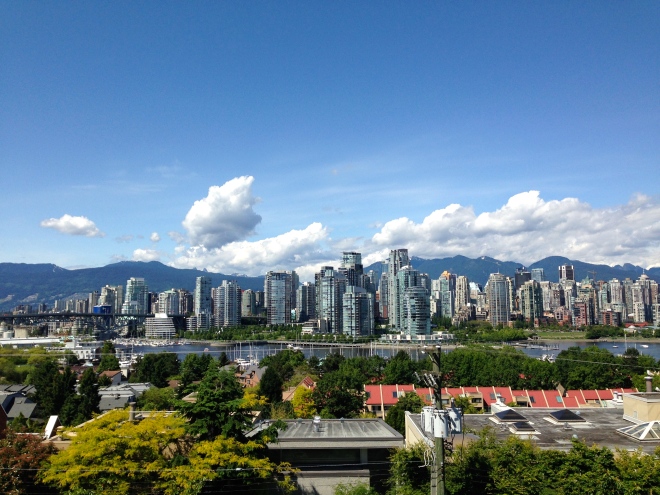 It is no secret that I love beaches (see some of my favourites here). And lucky for me, Vancouver has SO MANY!!!

Living minutes from multiple ski hills (Grouse, Seymour, Cypress) and world-class hiking is a huge draw for many Vancouverites that move here to play in our mountains year round. They aren’t so bad to look at either.

When I say that I’m going for a walk or a bike ride, you should just assume that I’m talking about the Seawall. This scenic 22 km path that lines Vancouver’s waterfront could not be more perfect for a walk, cycle, or jog and is by far the most popular recreational spot in the city. Just make sure that you stay in your designated lane (walking/jogging vs. cycling/skating) or you might just get knocked into the sea. 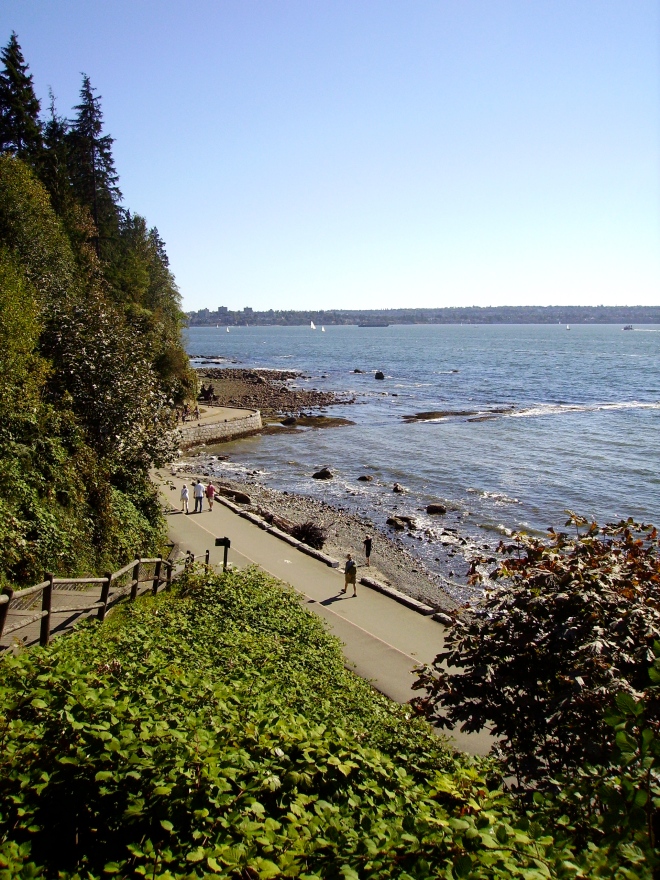 Vancouver sometimes gets a bad rap for being a ‘no fun city.’ Say what?! You will quickly see from this list, that that is definitely not the case. In fact, it could easily be called a ‘more fun city!’ Now I can see how some of the legislation may seem uptight but lucky for us locals it is loosening quite a bit (hello happy hour!). But, the best part of the Vancity nightlife has to be the cool bars in historic Gastown. Several of my favourite spots remind me of the unspeakably cool Speak Easy culture of the 1920s, such as Pourhouse, Guilt & Co, and Revel Room. Cheers!

From Street Food Trucks to Top-chef restaurants and award-winning gelato to sushi on every corner… Vancouver cuisine is diverse, local, probably organic, and always delicious.

Long before I lived in Vancouver, I had been coming here each summer to enjoy many of the spectacular events. If you like theatre then we have Bard on the Beach and Theatre Under the Stars. If you like movies then we have the Vancouver International Film Festival and the Summer Cinema Series featuring outdoor movies in Stanley Park. We have one of the largest Pride Parades in North America and the always popular Pacific National Exhibition(aka really big summer fair). But of all these events, my favourite has to be the Celebration of Light. Not only is it Vancouver’s biggest event, but it’s also the largest offshore fireworks competition in the world and attracts up to 400,000 spectators along English Bay. I’ve been coming for years and now I can even enjoy the show from the comfort of my couch.

Vancouver is still a relatively young city by the world’s standards having just celebrated it’s 128th birthday. But even still the city is rich in history and culture. Whether it be the legend and deep-rooted history of the First Nations people or the kaleidoscope of diversity brought through immigration, Vancouver is a place where you can experience the new and different. Sometimes I catch myself on the bus and no one around me is even speaking English. I love that! I hope my city always remains a place where people from all over the world feel welcome. Our differences are what make us stronger.

Not only does Vancouver have the largest and top rated city park in the entire world (Stanley Park), it also has 750 hectares devoted to forest research at Pacific Spirit Regional Park. From small neighbourhood community gardens to large destination parks and feature gardens, the Vancouver Park Board maintains more than 220 parks that make up 11% of Vancouver’s land mass. We are well on our way to becoming the greenest city in the world in more ways than one.

It is so hard to choose a favourite building in the city when you have options like Science World and the Vancouver Convention Centre in the running. But, the one that never ceases to amaze and impress is the Vancouver Central Library, which was recently ranked as the 6th most beautiful library in the world. Inspired by the Colosseum, this architectural gem combines the old and new with such perfection. The words certainly don’t fit the picture. 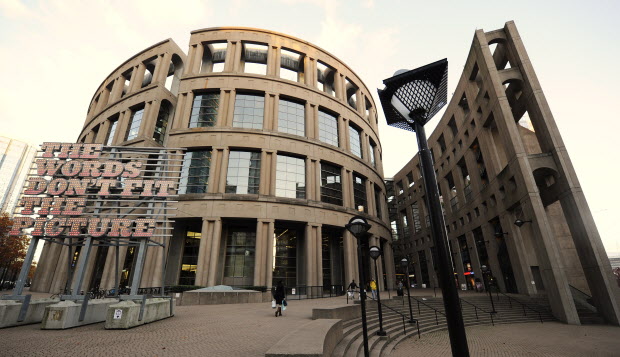 3 thoughts on “Vancouver: The Best Place on Earth”