This is a special edition of my Favourites series.

It seems like there are so many variations of the Seven Wonders of the World floating around that I decided I would create my own from places that I’ve actually been.

My 7 Wonders of the World

Without a doubt, Machu Picchu is the most spectacular, awe-inspiring site that my eyes have ever seen. It absolutely lives up to all the hype! I trekked 33 kilometres over three days from Lares to Ollantaytambo before finally taking a train to Aguas Calientes and making the early morning trip to Machu Picchu. From touring the ancient capital of the Incas to hiking Wayna Picchu, the whole experience was incredible from start to finish. These Incan ruins need to be on every person’s bucket list.

While I was planning my trip to Egypt, people were constantly asking me Why Egypt? This question seriously puzzled me. Don’t people understand that to see the pyramids one would have to go to Egypt? Well this original wonder of the world certainly earned its place. Riding camels around the site didn’t hurt either…

The most recent wonder on my list is the magical Halong Bay. Even on a mostly cloudy day this place had a mystical hold on me. With nearly 2000 limestone islets and floating fishing villages creating a tropical kaleidiscope above the green waters, this place is more than worthy of a spot on the new 7 wonders of the world list… and mine too! 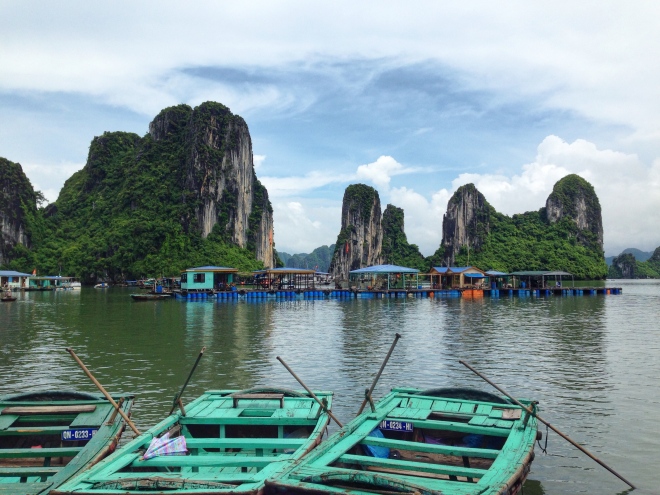 I’ve visited this famous amphitheatre twice now and both times it transported me back in time. I’ve read so many stories and seen so many films (Gladiator anyone?) from the era of the Roman Empire and it is always haunting and humbling to be standing in a place so rich in history and tragedy. I can only imagine how impressive it would have been back in its glory days.

Paris je t’aime! Sometimes I still can’t believe that I’m not living in a chic apartment in the Cinquième (5e) arrondissement splitting my time between the cafe culture and long walks along the Seine. But, I digress. There is no building on earth that I was more excited to see than the Eiffel Tower. After studying French for 8 years, this was the place that I most wanted to see when I went to France and the place that I would most like to re-visit… and soon! 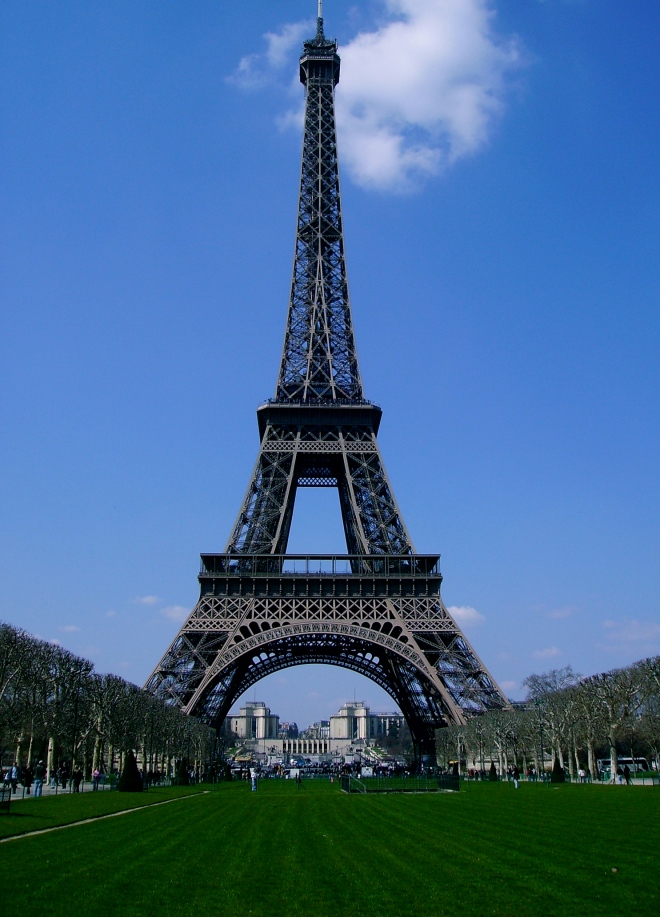 This palace/fortress, originally constructed in 889 and reconstructed in the mid-11th century by the Moors was a major highlight of my 3 months in Spain. It might not be as popular as some of the other wonders on this list but it is every bit as beautiful. My only regret is that I didn’t take more pictures… I was too busy experiencing in the present tense. 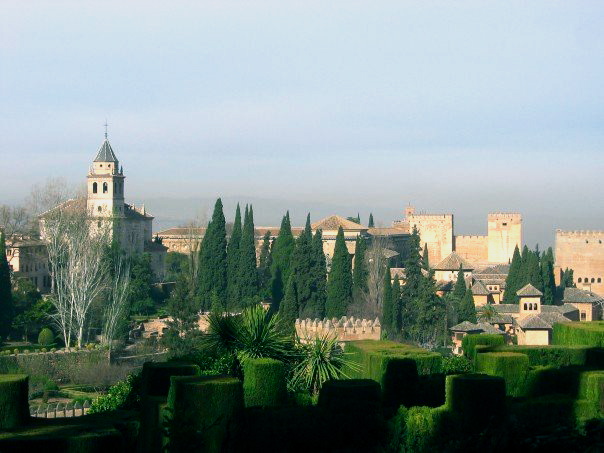 Croatia, Croatia, Croatia. The country that won my heart in one, all-to-brief week. And the crowning jewel is this absolutely stunning national park filled with turquoise lakes and magnificent waterfalls. This was the perfect day trip from Zagreb and a must-see stop for any trip to the Balkans. I can’t wait to go back!

A picture is worth so much more than a thousand words. Every once in a while I see a photo of a place I’ve never heard of before and immediately add it to my bucket list: Bruges (check). Dubrovnik (check). Plitvice Lakes National Park (check).

This trip was fantastic for exploring lesser known wonders that deserve every bit as much recognition as the big seven. Plitvice Lakes is the oldest national park in Croatia, made famous for its 16 cascading lakes and renowned for the stunning range of colours from turquoise to green, grey or blue. The park was officially added to the UNESCO World Heritage register in 1979 and was one of the first natural sites to make the list.

We planned our trip to Plitvice on our last full day in Croatia. Our hired guide for the day, Mladen of Funky Zagreb, gave us a world class tour with all the history and local hookups to make our day a memorable highlight. Our first stop of the day was at the Croatian War Museum just south of Karlovac where we learned about the city’s role in the Croatian Homeland War from 1991-1995. It is still shocking to think that the bombed out buildings were destroyed less than 20 years ago.

From there we continued on to a dairy farm where the Novkovic family made us a delicious breakfast fit for a king: home-made cheese, jam, eggs, bread, organic apple juice, and even some morning liqueur (When in Croatia!!). We also stopped in the sleepy watermill village of Rastoke where we enjoyed a wake-up coffee and landscapes akin to scenes from Lord of the Rings. I was almost expecting to see hobbits emerging from the cute little houses.

By lunch we had arrived at the park and spent a magical four hours wandering along the wooden pathways and climbing beside waterfalls as we photographed the lakes from every angle. It was so tranquil and rejuvenating to be out in nature and simply appreciating the beauty of creation. Although, no single image was as impressive as Niagara Falls, it was the culmination of the colours, size, and sounds that contributed to such a beautiful sensory experience. I couldn’t think of a better way to end our trip. Until next time… 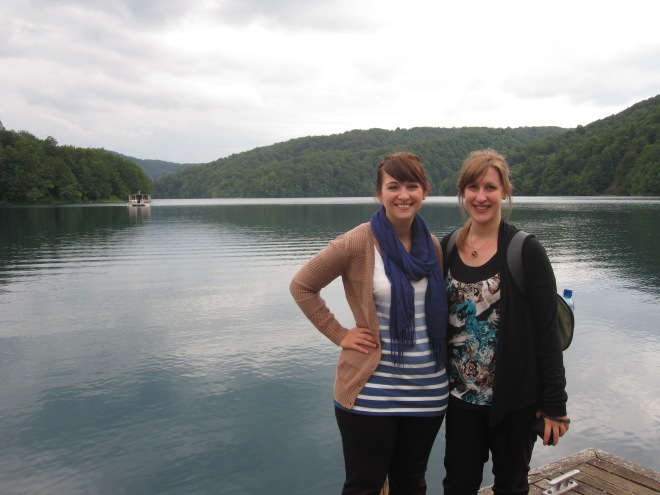 Skating on the Rideau Canal - the world’s largest outdoor skating rink ⛸✔️
Oh Canada 🇨🇦
Made it home before dark for the first time in 2020!